is the future of youth club showcase basketball in the area.

CC Elite will be your one stop shop for all of your elite basketball program needs.

CC Elite Basketball  will expose the selected student-athletes to the highest level of competitive basketball that the region has to offer, while continually focusing on teaching the fundamentals, teams concepts, basketball IQ tips, and most importantly, individual player development.

CC Elite Basketball will provide student-athletes with the opportunity to be led by an elite, experienced and proven professional coaching staff that have lived the game on all levels.

Carolina Courts Elite Basketball program will is managed by Coach Mike Jefferson. Coach Mike Jefferson's life has been dedicated to the game of basketball. Born and raised in Kansas City, Missouri, he fell in love with the game at a young age and hasn’t stopped yet. After a standout high school career, Coach Jefferson signed to play basketball at Western Michigan University. After a coaching change and red shirt year at WMU, Coach Jefferson attended Redlands CC in El Reno, Oklahoma which was the number 1 ranked JUCO in the nation. After a top 4 finish in the nation, Coach Jefferson decided to attend High Point University in High Point, NC. He was a 3 year starter at point guard and ended his collegiate career as a 1000 point scorer and the university’s all-time assist leader. After college, Mike signed with an agent and began a 5 year professional career that took him all over Europe. Mike played in Switzerland (2), Iceland, Romania, and Bulgaria. Over that time Mike was selected to multiple all import teams, won 2 league championships, and 1 MVP honor.   After an early retirement, Mike and his family made Charlotte their permanent place of residency.

Over the past 6 years, Coach Mike Jefferson has worked in every facet of our basketball department at Carolina Courts. He has served as an Individual Skills Trainer, 3rd Grade Elite Coach, Attack League Coach and most recently is the Head Coach of our 2021 Showcase Team.

Coach Mike Jefferson is very passionate about the Carolina Courts Elite Organization. “My sole purpose is to give back to our communities by teaching, coaching, training, and developing the next generation of talented basketball players. CCE is the platform that will allow us to teach student athletes how to lead, develop, and succeed not only in basketball, but in life. CCE will be a staple in showcase basketball not only locally but nationally. I am honored to be a part of  this program and extremely excited about this opportunity. ” 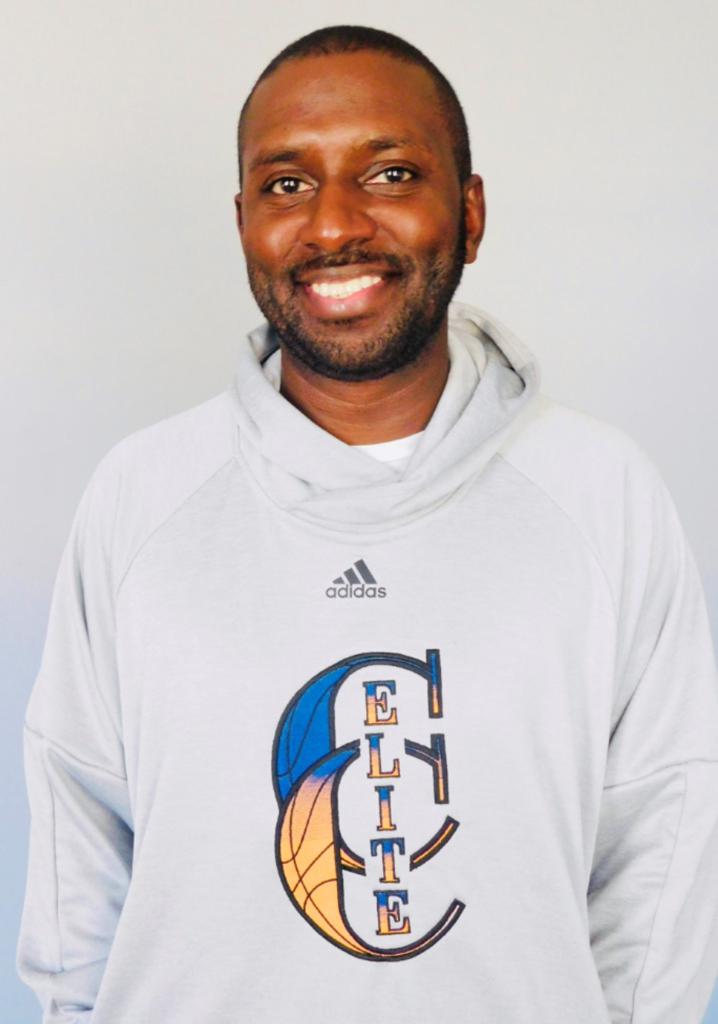 All selected Carolina Courts Elite Basketball Athletes will be participating in an Elite basketball experience different from any club/program in the area.

Carolina Courts Elite Basketball has partnered with Equilibrium UP to enhance each selected student-athlete experience by creating a blue print of leadership and providing some of the highest level individual skill development training  the Charlotte-Metro area has to offer.

Equilibrium UP will provide each selected student-athletes insight into the habits of leaders and the necessary characteristics needed to exhibit leadership within the classroom, sports arena and life. Discusses the toll certain behavior places on the coach and teammates. Provides information pertaining to building a culture geared toward reaching one's leadership potential.

To find out more info on services provided with Equilibrium UP, check our their website: https://www.equilibriumup.com/ 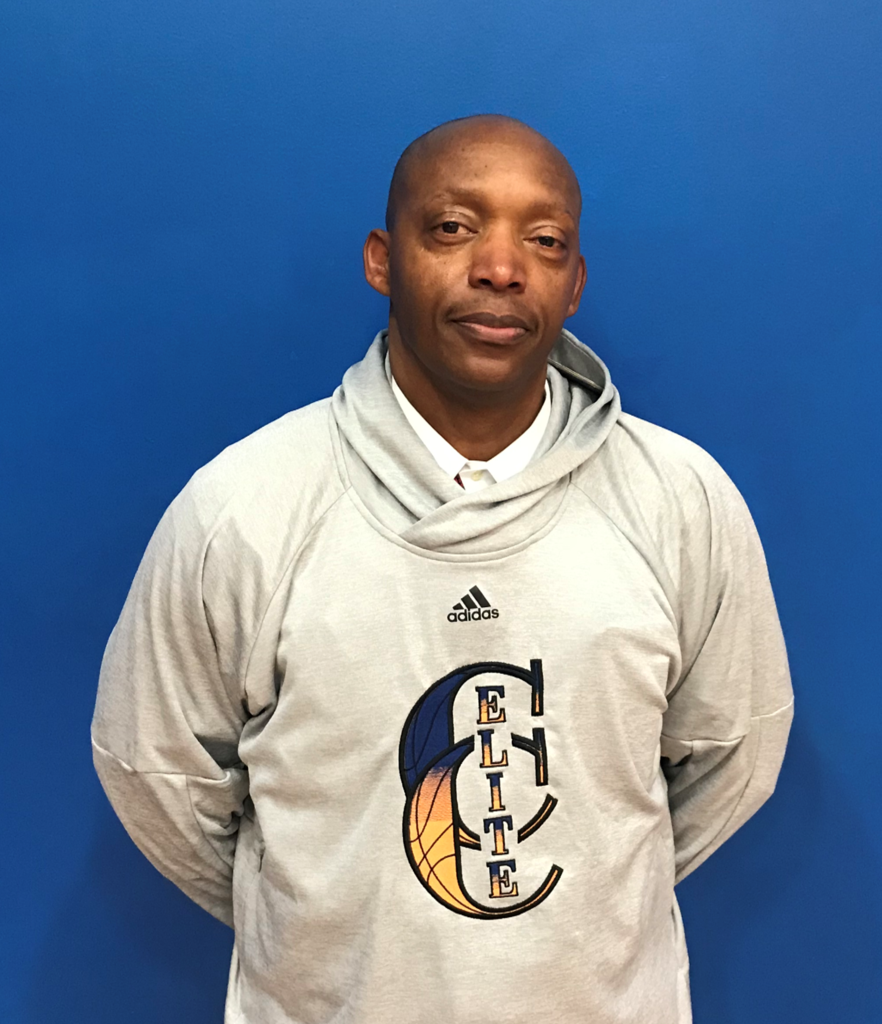 Keep up with us on